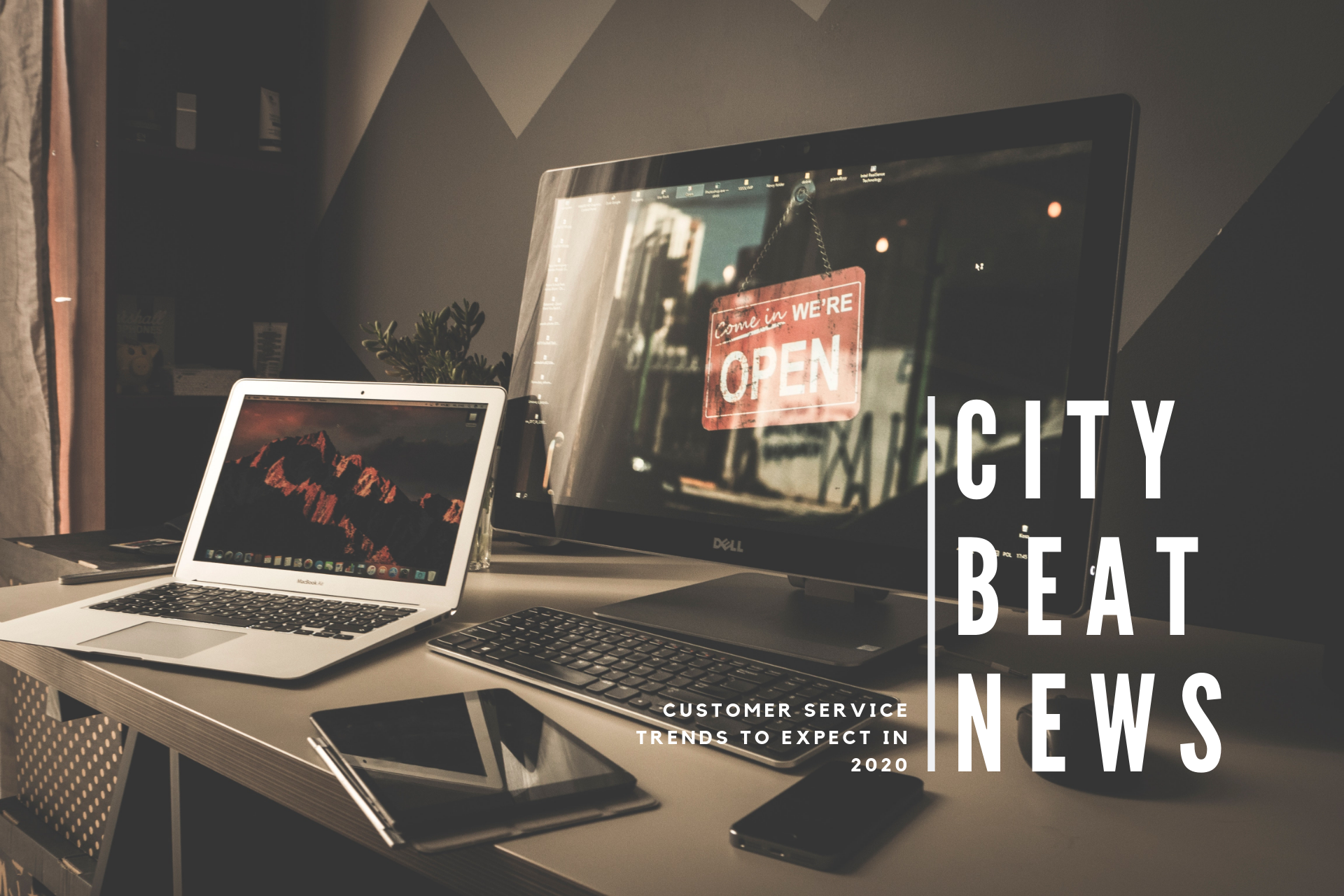 Few businesses can scrape by with just a decent product and nothing more. Incorporating proven customer service tools can catapult a company into uncharted territory and ultimately success. Instead of doing the bare minimum, companies can keep current customers more than satisfied with multiple resources implemented for their Benefit and, at the same time, attract a new wave of clients. Companies need to constantly remain up to speed in spotting and utilizing new customer service tools.

City Beat News, a company that rewards those who tailor their business philosophy towards customer satisfaction with their Spectrum Award, has revealed a few legitimate trends that are on the horizon in 2020.

Artificial Intelligence Will Hear Your Concerns

An irritated customer needs to be assisted swiftly or they could transform into an outraged consumer. If your patron has reached you already hot-tempered, best of luck, because any delayed responses are going to escalate the situation, usually resulting in a supervisor’s introduction. Almost 66 percent of customers have switched their brand allegiance due to dreadful customer service experiences, as reported by Conversocial. Patience, while still an absolute virtue, is hardly a universal trait found in society’s present customers. According to City Beat News, information needs to be distributed promptly, which is why more brands are believed to be heading for social messaging that is commanded by artificial intelligence and chatbots. Wait times should be slashed extensively and that distressing hold music on the phone, interrupted only by the monotone operator updating you on your status, will hopefully cease to exist.

Customers love to feel like they are an exclusive member of a company’s plans, involved in something special. More than that, they adore being pampered, with emails and newsletters addressed to them personally. Internet Retailing concluded that 69 percent of consumers wished to have a personalized experience, but less than half of today’s brands are making it a reality. Thanks to more IoT devices becoming accessible, brands will have greater detailed data about their customers, such as buying tendencies, as well as past interactions with agents and complaints, giving them essential background information to treat the consumer accordingly. For this to occur, City Beat News states customers will need to be obliging by answering a series of questions, filling out surveys and perhaps subscribing to email notifications. Without their consent and honesty — most consumers have been guilty of falsifying information on such paperwork because it seems trivial — companies will not be able to cater to their legitimate demands.

Voice assistance technology is becoming a fundamental household item, right there alongside the couch, coffee table and television stand. People are fascinated with the idea that they can speak aloud, pose a question and receive an expeditious reply. Why not introduce such a wonderful concept into online shopping? Daniel Rausch, Amazon’s vice president of smart home, has stated that companies saw a 43 percent rise in business in the nine months that followed the launching of an Alexa-enabled product. Of those people who own voice-activated devices, 72 percent report that these devices are relied upon daily. Phone keyboards have long been frustrating, as typos and erroneous searches are inevitable on a miniature screen, and brands have already begun to sell products or services through voice commerce. City Beat News states to expect more of the same, as voice assisted sales in the United States are estimated to hit $40 billion dollars by 2022.

A More Hands-On Approach from Employees

A customer’s experience in a store can depend upon the employee, and their level of aptitude, that they encounter. While some shoppers prefer not to have a worker hovering around them as they browse, the majority still appreciate some interaction, even if it is merely a kind greeting or affirmation of their availability to provide support. According to City Beat News companies with engaged employees generally make a superior impression and, having noticed this, more brands are expected to enforce legitimate incentive programs and surveys that uncover worker gratification. To prep employees, online training portals will be put into effect heavily, saving time and maximizing productivity. Staff will be in a position to learn new policies or updates on the fly, as managers will no longer have to set aside a portion of the day for meetings that cover such issues. 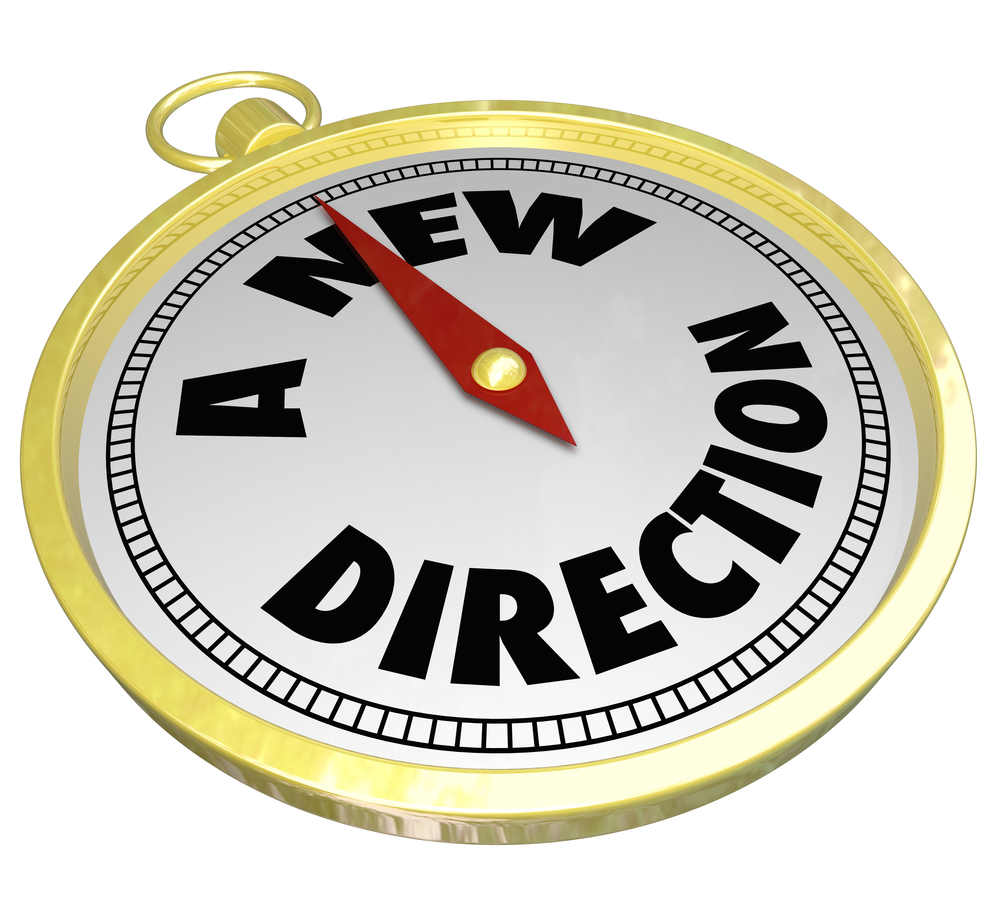 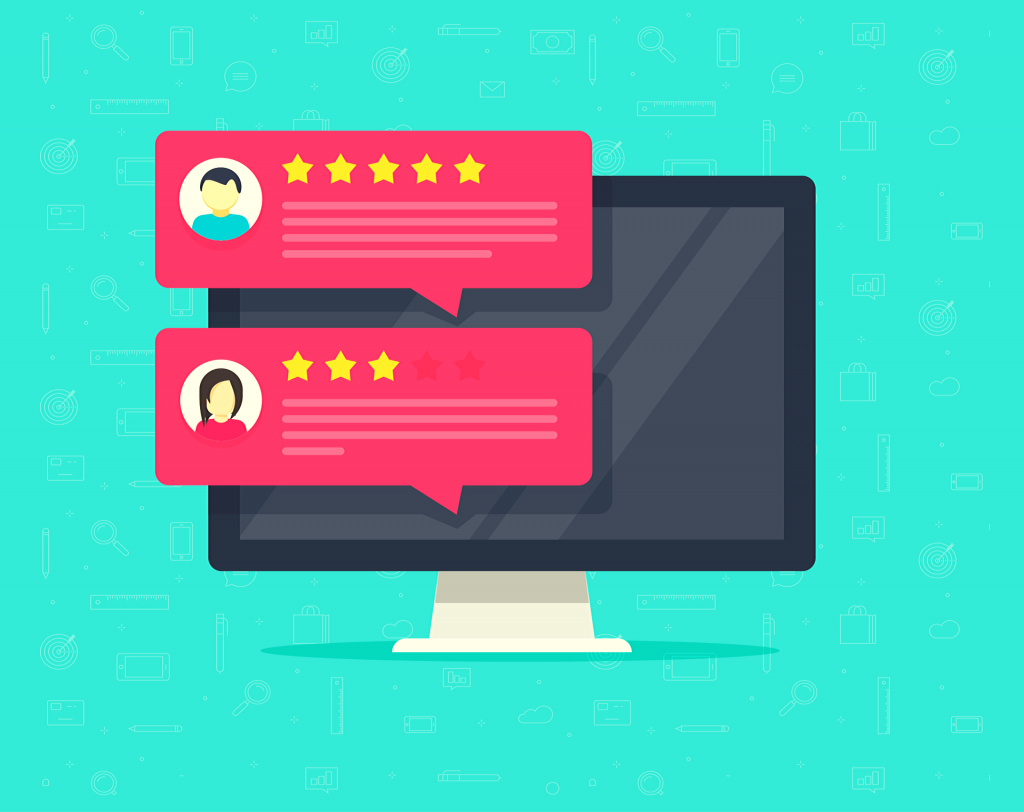 Customer reviews have never been more important than they are in 2019. In this digital age, online reviews have the ability to make or break